I am always sprucing up my classroom with fun gidgets and gadgets!
One of my favorite recent finds is for floor circle time. I discovered an easy to roll out foam mat to put directly on to the floor.

I use these mats when I want students to stretch or draw or sit during group work. Students love having flexibility to sit on the floor without having to actually “sit on the floor”. This is an no-brainer easy solution so students are comfortable and don’t have to sit in a chair all day long.

These are my favorites: 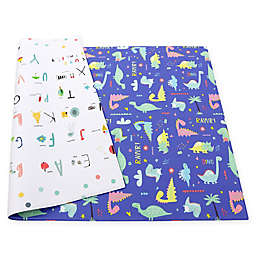 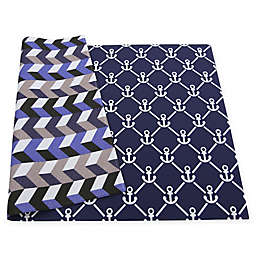 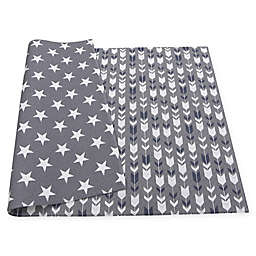 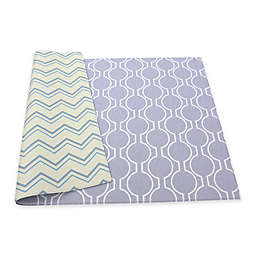 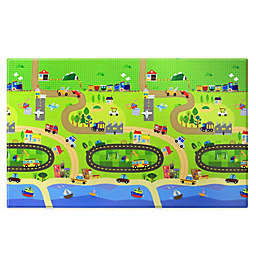 For the younger crowd this race car track mat

FTC disclosure: This post or video contains affiliate links, which means I may receive a commission for purchases made through my links.

As February break comes to a close, I thought I would share with you one of my favorite mail order boxes for the spring, Fab, Fit & Fun.

If you LOVE getting surprises in the mail this is one of those mail items that will bring a huge smile to your face. I have discovered so many great products by enrolling in their seasonal delivery box and this spring you can get these amazing products for $39.99 A BOX! Run….

Show me your Mumu robe

and several other mystery items.

In the past I have discovered so many amazing brands like Coola, Grown Alchemist & Tarte:

FTC disclosure: This post or video contains affiliate links, which means I may receive a commission for purchases made through my links.

Why not have students read and write Presidential Farewell Addresses…

Begin with George Washington:
Some quotes:
On education:
“Promote then, as an object of primary importance, institutions for the general diffusion of knowledge. In proportion as the structure of a government gives force to public opinion, it is essential that public opinion should be enlightened.”

On trying his best yet making many mistakes:

“Though, in reviewing the incidents of my administration, I am unconscious of intentional error, I am nevertheless too sensible of my defects not to think it probable that I may have committed many errors. Whatever they may be, I fervently beseech the Almighty to avert or mitigate the evils to which they may tend. I shall also carry with me the hope that my country will never cease to view them with indulgence; and that, after forty five years of my life dedicated to its service with an upright zeal, the faults of incompetent abilities will be consigned to oblivion, as myself must soon be to the mansions of rest.

On returning to be a public citizen:

“Relying on its kindness in this as in other things, and actuated by that fervent love towards it, which is so natural to a man who views in it the native soil of himself and his progenitors for several generations, I anticipate with pleasing expectation that retreat in which I promise myself to realize, without alloy, the sweet enjoyment of partaking, in the midst of my fellow-citizens, the benign influence of good laws under a free government, the ever-favorite object of my heart, and the happy reward, as I trust, of our mutual cares, labors, and dangers.”

“Down the long lane of the history yet to be written America knows that this world of ours, ever growing smaller, must avoid becoming a community of dreadful fear and hate, and be instead, a proud confederation of mutual trust and respect.

Such a confederation must be one of equals. The weakest must come to the conference table with the same confidence as do we, protected as we are by our moral, economic, and military strength. That table, though scarred by many past frustrations, cannot be abandoned for the certain agony of the battlefield.

Disarmament, with mutual honor and confidence, is a continuing imperative. Together we must learn how to compose differences, not with arms, but with intellect and decent purpose. Because this need is so sharp and apparent I confess that I lay down my official responsibilities in this field with a definite sense of disappointment. As one who has witnessed the horror and the lingering sadness of war — as one who knows that another war could utterly destroy this civilization which has been so slowly and painfully built over thousands of years — I wish I could say tonight that a lasting peace is in sight.

Happily, I can say that war has been avoided. Steady progress toward our ultimate goal has been made. But, so much remains to be done. As a private citizen, I shall never cease to do what little I can to help the world advance along that road.”

“It’s the conviction that we are all created equal, endowed by our Creator with certain unalienable rights, among them life, liberty, and the pursuit of happiness.It’s the insistence that these rights, while self-evident, have never been self-executing; that We, the People, through the instrument of our democracy, can form a more perfect union.This is the great gift our Founders gave us. The freedom to chase our individual dreams through our sweat, toil, and imagination — and the imperative to strive together as well, to achieve a greater good.”

There are many options to choose from. These are a select few options.
As an activity I would have students write their own farewell address. What would they say to our country today?

This will tie in nicely to your own Farewell Address at the end of year in June!

When my students return from Presidents Week/ Winter break they will be SHOCKED! I decided to spruce up my classroom with more than just some new teaching material. The groundhog said spring is almost here so I have to be prepared (and so should YOU!)

END_OF_DOCUMENT_TOKEN_TO_BE_REPLACED

Instead of a pop-quiz, we hope you made a pop up Valentine’s card!

Here are some tips for a unforgettable February in the classroom!

Keep the momentum going and have fun in February!

Is your school approaching your 100th day? Don’t forget to animate your classroom with our Happy 100th day google classroom banner!

Here are some of our new animated Google Classroom banners for 2019!

END_OF_DOCUMENT_TOKEN_TO_BE_REPLACED

We hope you have a great, relaxing break. Have a happy and healthy 2019!!!

Check out our teaching materials for sale!

Stay Social! Connect with us!